"The U.S. Forest Service made critical mistakes that caused a planned burn to reduce the threat of wildfires to explode into the largest blaze in New Mexico's recorded history, the agency said Tuesday. A new report found that employees made multiple miscalculations, used inaccurate models and underestimated how dry conditions were in the Southwest before lighting the flames.

The agency quietly posted an 80-page review that details the planning missteps and the conditions on the ground as crews ignited the prescribed fire in early April. The report states officials who planned the operation underestimated the amount of timber and vegetation that was available to fuel the flames, the exceptionally dry conditions and the rural villages and water supplies that would be threatened if things went awry.

Within hours of lighting a test fire on that April day, multiple spot fires were reported outside containment lines and there were not enough resources or water to rein them in." 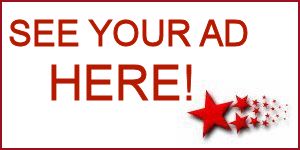